About us Our team Senior medical team Bruce Adlam I am a medical officer with the Communicable Disease Control team. I lead the surveillance portfolio and manage low-risk enterics operations. I share the role of outbreak response lead and also spend time at the Refugee Health Screening Service at the Mangere Refugee Resettlement Centre.

I have a general practice background, and have been a senior lecturer for the University of Auckland’s Department of General Practice, and Associate Clinical Director at Southern Cross. This was followed by time at Singapore’s Ministry of Health where the SARS outbreak in 2003 resulted in a secondment to epidemiology and disease control. I returned to New Zealand in 2006 to take up a similar role with ESR where I became programme leader for the population and environmental health and communicable disease programmes. 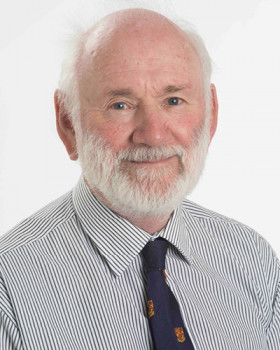