About us Our team Senior management team William Rainger Director and Medical Officer of Health.

I am the director of Auckland Regional Public Health Service and a Medical Officer of Health.

I worked as a Public Health Medicine registrar at the Auckland Public Health Unit in the mid-1990s, before moving to the funding organisations that existed at that time; the Northern Regional Health Authority and then the Health Funding Authority.  There I managed public health funding and contracts, including ARPHS’.

In the early 2000s I established the Northern District Health Board Support Agency which subsequently became the Northern Regional Alliance.  Since that time I have worked as an independent consultant with clients including ARPHS, various DHBs, the Ministry of Health, Health Workforce NZ and ACC.

As a contractor I have held various roles at ARPHS since the mid-2000s, including two periods as general manager and as the Incident Controller for the 2009 H1N1 response. In 2008 I was the foundation President of the New Zealand College of Public Health Medicine, and I have held a number of governance roles with health sector NGOs, including being appointed Chair of the Hepatitis Foundation in the first half of 2020. 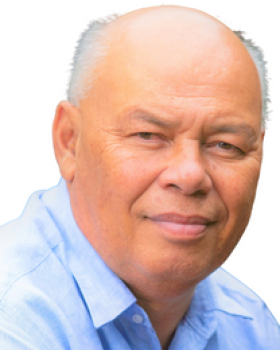 I am a part-time public health advisor for Aucklan…